Arrhythmias impair quality of life for over 5% of the world’s population. We believe that everyone should have access to diagnosis and management to enjoy an arrhythmia-free life.

We engage in a collaborative partnership with clinicians by offering innovative technologies that enable faster, easier procedures.

We foster innovation in a clinically experienced environment. We have a cross-disciplinary approach and an agile development team that supports clinical research and responds to customer feedback. 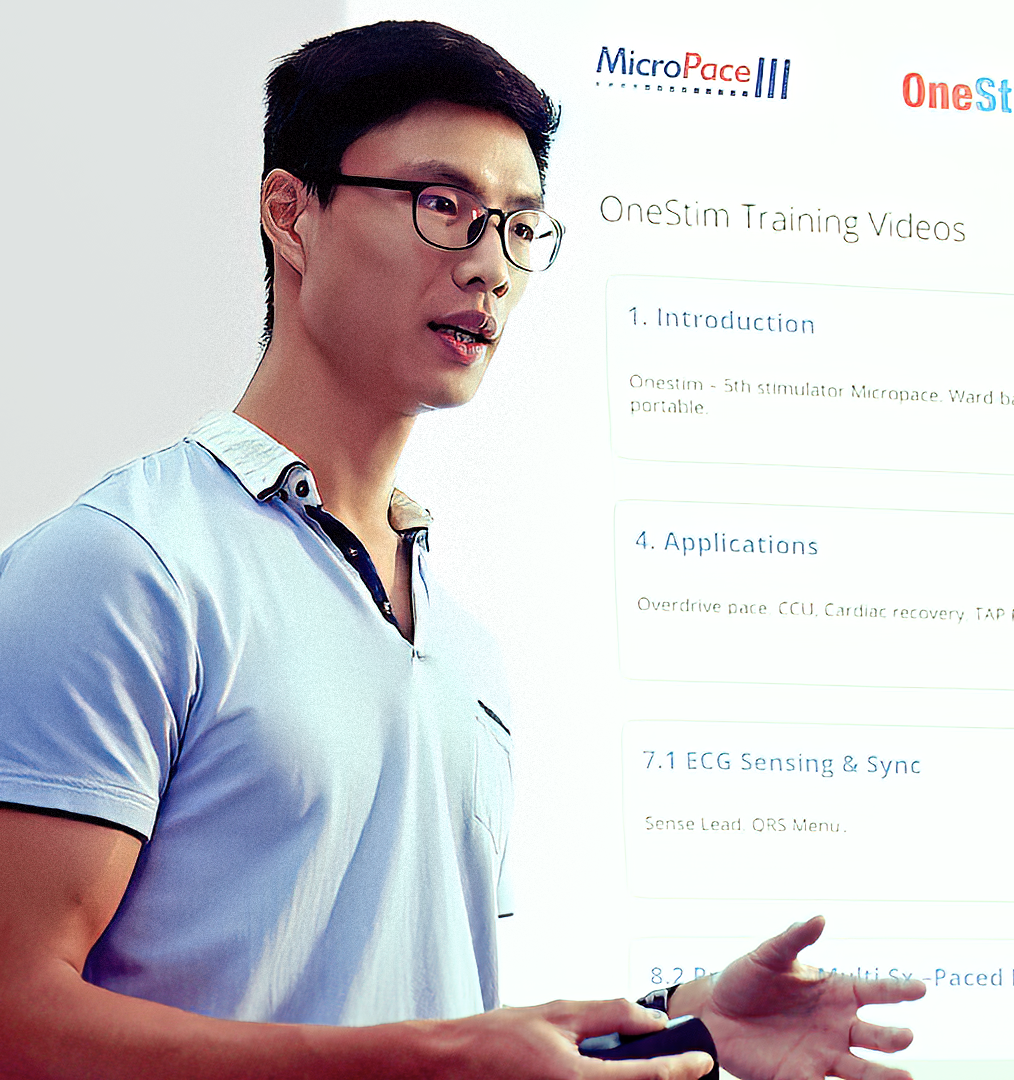 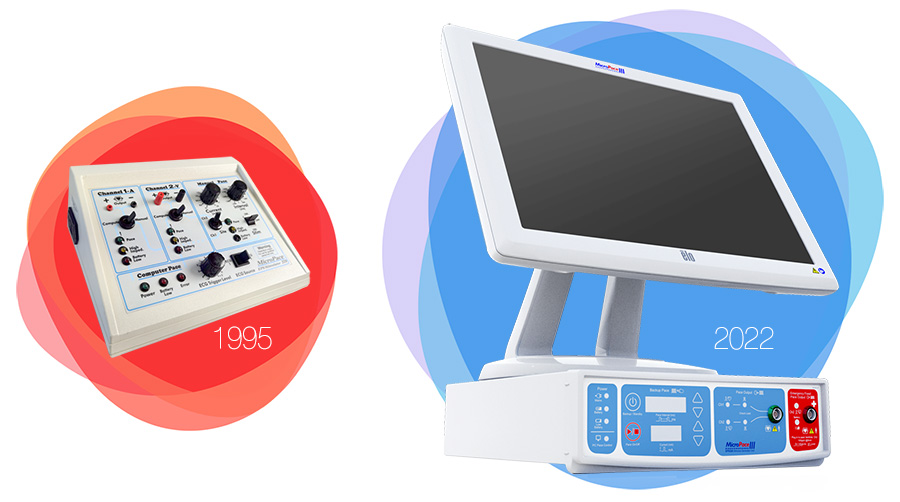 Our company’s success stems from our intimate knowledge of clinical cardiac electrophysiology and its practitioner’s needs, guided by our founding CEO and practicing electrophysiologist, Dr Michael Cejnar, FRACP, allowing us to deliver products which are very easy to use and reliable, yet feature packed for the power user.

Dr Michael Cejnar is medical graduate of University of Sydney with a long career in clinical cardiology and interventional electrophysiology, the latter commencing in 1993 at Westmead Hospital under Professor David Ross, before going onto establishing and directing electrophysiology services at St George Public and Private Hospital, Kogarah, Sydney from 1996 until 2005.

He developed his first computerised EP stimulator, the EPS220 in 1996 to replace a Bloom DTU110 model with an easier and quicker to use device and established Micropace Pty Ltd, to manufacture and supply his colleague electrophysiologists around Australia with his stimulator via Bard Australia.

Micropace Pty Ltd started exporting its products to Europe and Asia in 1998 and entered the US Market in 2002 where its presence has grown in partnership with industry leaders such as Bard Electrophysiology, GE Healthcare and Atricure Inc. to become, 8 years later, the US market leader in EP stimulators.

In Feb 2007, Dr Cejnar founded the sister US company, Micropace EP, Inc, to support USA sales, raising the combined total employees to twenty. Today, Micropace family of stimulators exports into 42 countries, including USA, most European Union countries, Asia Pacific, India, Japan and China, with over 800 installation in the US and 1500 worldwide. 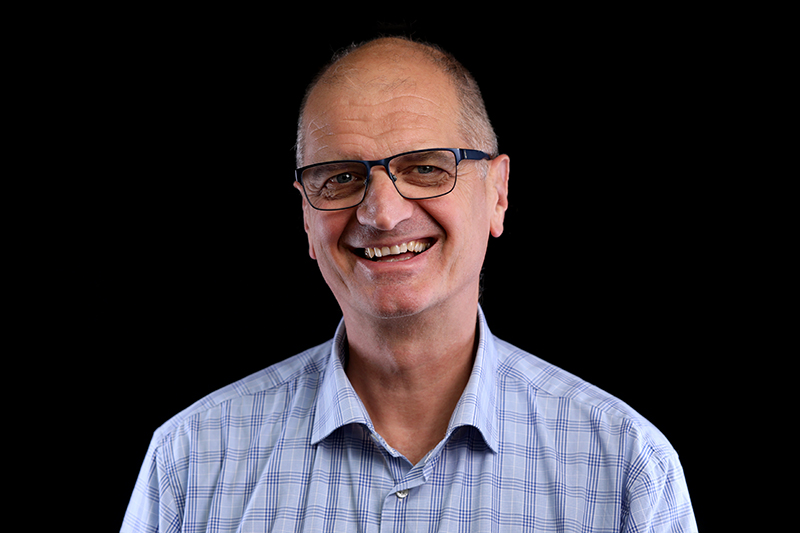 Dr Michael Cejnar founded Micropace in 1996 to develop a more user friendly cardiac EP stimulator while working as an Interventional Electrophysiologist. Micropace grew from a single room in his Canterbury clinical practice to a manufacturing and R&D premises in Sydney and in Los Angeles, supplying EP stimulatos through GE Healthcare, Boston Scientific and Atricure supplying over 5000 stimulators to laboratories in over 60 countries. 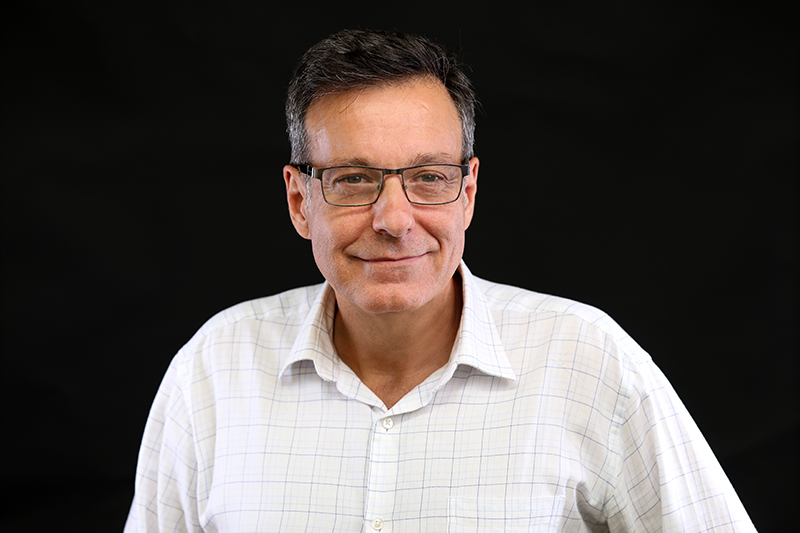 Roman joined Micropace in 2020 as the CTO. He brings 29 years of experience in the medical device industry, with 12 of those years in Electrophysiology. Roman has held technical and managerial roles with Telectronics, ResMed, Ventracor, and CathRx . In his roles, he has been responsible for product development, regulatory product approvals, product launch and scale up, intellectual property and numerous managerial and legal activities. Roman started his career as a New Product Introduction Engineer and has a Masters In Science from Krems University (Austria), a Graduate Certificate in Management from the AGSM (Australia) and several Engineering, Accounting and Quality Assurance qualifications. 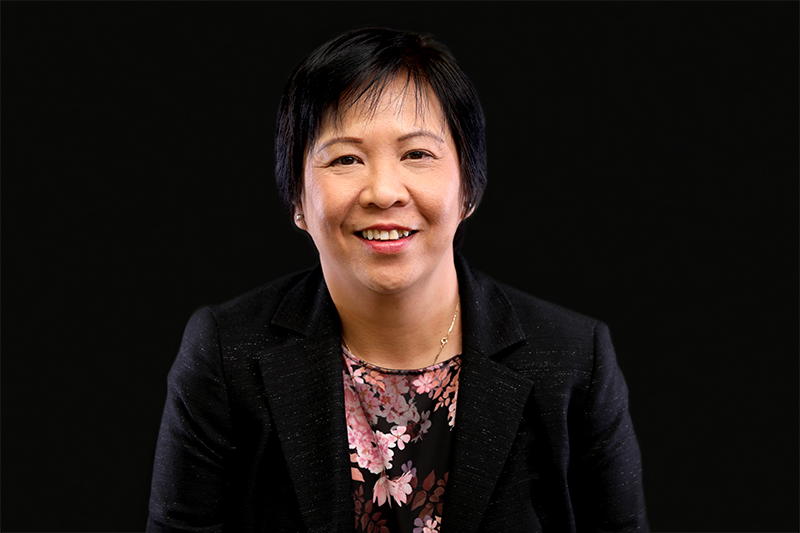 Dai joined Micropace in 2005 after graduation from her Bachelor/Master of Computing of University of Information Technology Sydney. She worked as Product Quality Manager before promoted to Chief Operations Officer/Management Rep in 2009.
Her key roles focuses on distributors/customers’ order fulfillment management, promoting company quality & regulatory compliance and global product registrations. She manages production of Micropace product and maintains the distribution of product to distributors as Bard EP, Bard International, BSCI, GEMS, Atricure, Subito and customers. Her background was an Operation Manager of 9 years in the Rep Office of Alliance One, a leading US tobacco leaf, in Vietnam. 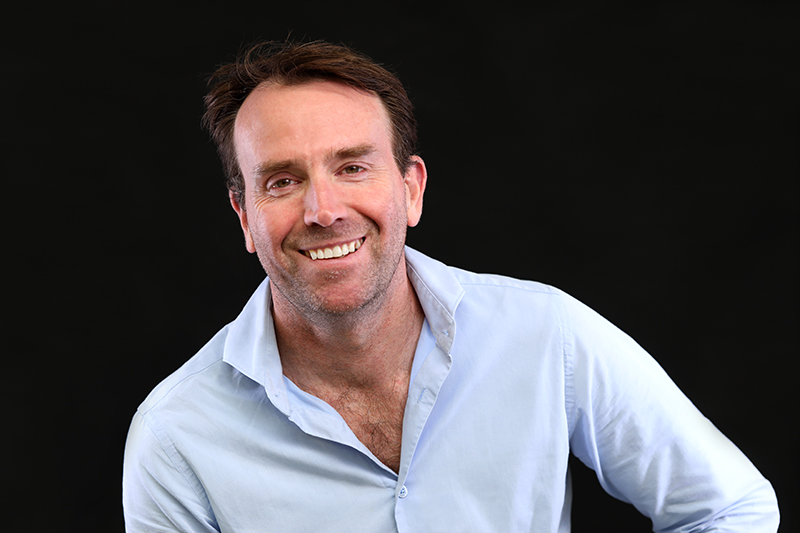 Greg joined Micropace in 2021 as the Global Sales and Marketing Manager. He brings 18 years of experience in the medical device industry, with 14 of those years in Electrophysiology. Greg has held sales and marketing roles nationally with Bard, in the Asia Pac region with Bard and Boston Scientific  and a global marketing role based in the US with Boston Scientific. In his roles, he has been responsible for developing and executing strategic business plans, regional and global product launches, product development, business development and managed sales and marketing teams. Greg started his career as a Critical Care Nurse and holds a Bachelor of Nursing from University of Sydney and a Masters of Management and MBA from Macquarie Graduate School of Management. 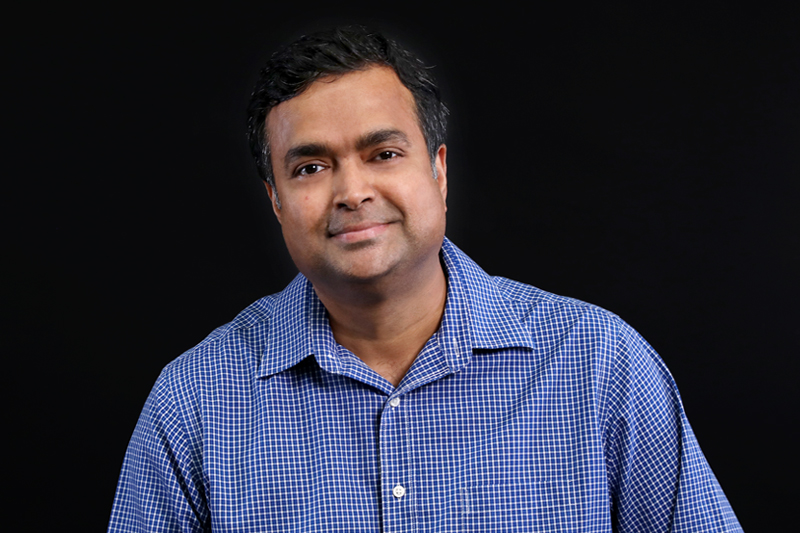 Binu joined Micropace in 2020, initially as a Systems and Quality Engineer and was then promoted to QA Manager. Binu comes with 20 years experience including 6 years in the medical device field, specifically in Electrophysiology. Binu has held technical and managerial roles in his previous companies, working with global teams. In these roles, he was responsible for R&D, design transfer, setting up manufacturing lines and production ramp-up. Binu has a Bachelor’s degree in Mechanical Engineering and is a certified Six Sigma Green Belt practitioner, who started his career as a Design Engineer working for GE. Binu is responsible for ensuring compliance to the company’s ISO 13485 Quality Management Systems and certification. 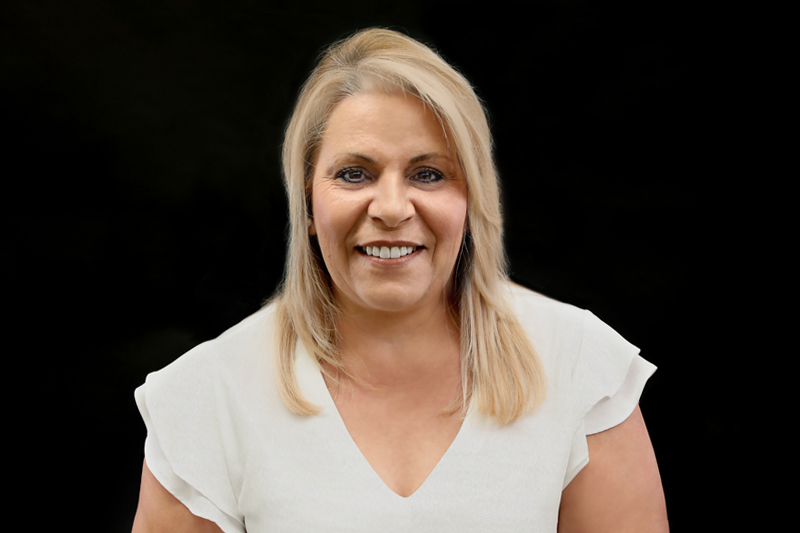 Anita joined Micropace in 2008 as the Purchasing & Logistics Officer, bringing 11 years of experience in logistics with Australia’s then leading manufacturer HPM. Anita leads a team to manage our entire production logistics from sourcing and purchasing raw materials and components and controlling inventory, to customer forecasts, orders and international freight forwarding and liaison with customs agents. Anita’s team maintain strict traceability for our medical devices while also managing purchasing and shipping for the many diverse parts and services required for our many R&D projects. 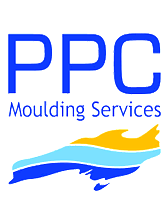 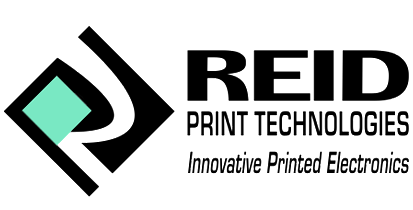